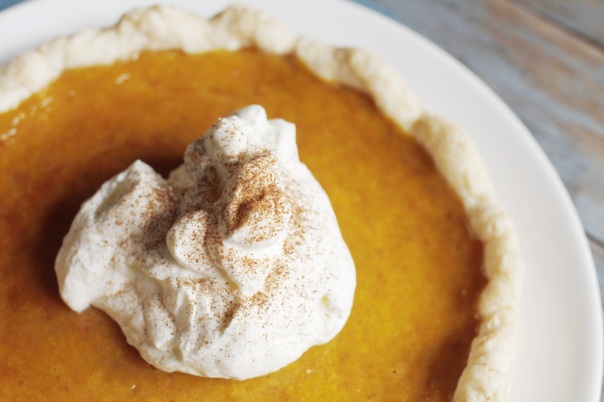 Seriously, what’s up with everybody?! I’m still hoping for a warm autumn day and it’s not even cold enough to dig up your cozy winter jacket, and there’s Christmas decoration everywhere!
Not that it really gets colder on Christmas that it is now. I can’t remember the last time we had snow over the holidays. Even if there IS snow in winter over here (usually there’s just wet dark grey snow-mud) it always manages to avoid the second half of December. Like a malicious hermit that was bullied in the past and now wants to prevent every kid in Germany from being happy and having a beautiful white Christmas with snowmen and snowball fights. Kind of like the Grinch, actually.
Well, I have to admit that I purchased a package of gingerbread with jam a few weeks ago (yes, Christmas was in supermarkets exactly on the 1st of September), but immediately after that, I hurried to grump again about all the people buying Christmas stuff already.

Anyway, I have actually never made and EVEN tasted pumpkin pie or anything sweet with pumpkin before, because you simply can’t get the ingredients (pumpkin puree and pumpkin pie spice) here. But this year, I decided to let go of the excuses and just make a pie completely from scratch. 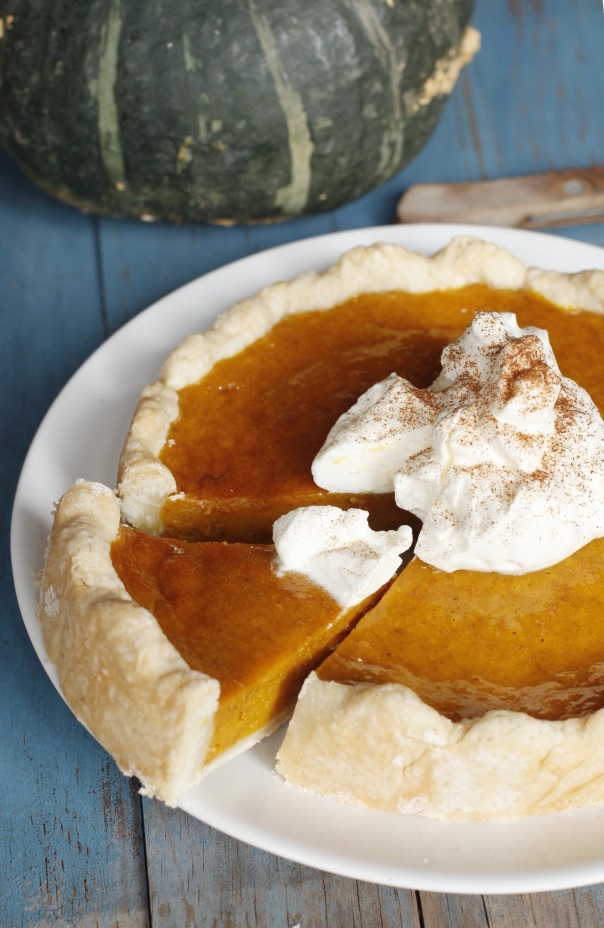 So I baked, skinned, pureed and drained some pumpkins and made pumpkin pie spice (after a description on Wikipedia. That’s right. Wikipedia.). 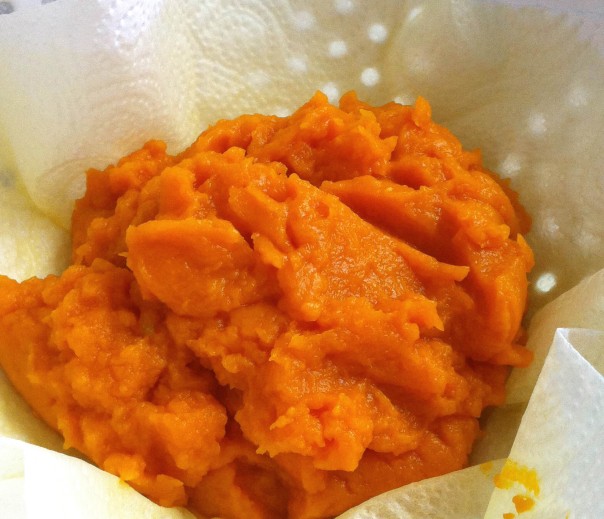 I had expected the spice to taste a little like Christmas, but to be honest, I was overwhelmed by it tasting COMPLETELY like Christmas. And by me, baking something that tastes like Christmas in mid October (see above). But once the pie had been in the fridge over night, the spice blended in very well and harmonized soo perfectly with the creamy pumpkin and the crispy crust (and the whipped cream) that I couldn’t stop eating the pie.
When I was cutting an additional slice, I caught myself telling the pie „I just can’t get enough of you.“ Not joking. Seriously, what is wrong with me? I’m already talking to the things I bake. Perhaps I should slow it down a bit.

I made Pioneer Woman’s Perfect Pie Crust. It really is perfect.

I noticed I’m slightly less talented in making aesthetically pleasing pies than in making sugar flowers. The pie crust tasted better than the flowers, though. But who eats flowers anyway…
I confess, the crust looks way too thick. But I liked it, because it really tastes great. It goes so well with the creamy pumpkin filling… Also it looks so thick because it’s a mini pie and yeah. Whatever, it was good. 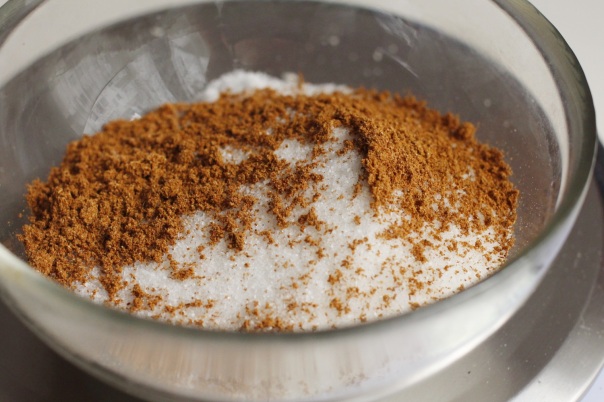 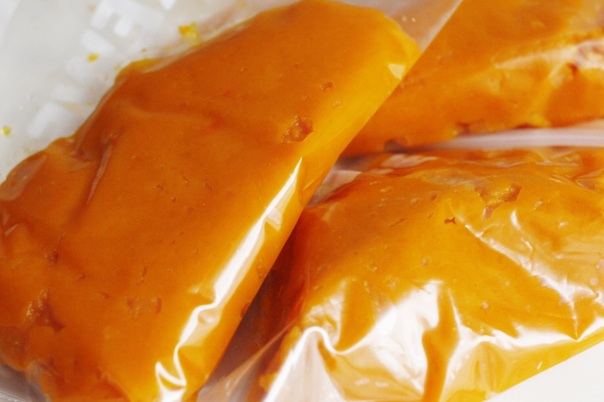 You mix sugar, spice, a little salt, an egg and the pumpkin puree (if you can find canned puree, go ahead. But I couldn’t. And I liked the challenge.), then add the sweetened condensed milk. Pour the mixture into your pie crust and bake the thing.
By the way: I got two small pies out of the recipe. But you’ll get one small pie if you aren’t as scared as me of putting too much mixture on a pie, and if your crusts go higher up the pan than mine. I’ll just make only one, the next time, too. Which will be pretty soon, probably.

Now to the hardest part: Let the pie cool down and then pop it into the fridge overnight. Please, just do it. It will taste so much better.

Whip up some cream, put it on top and dig in.

Classic Pumpkin Pie
(yields one to two small pies, depending on how thick you want the filling to be)